A bridge between the past and future, tradition and innovation: the Biogas plant processes food scraps from the town’s hotels and restaurants to generate energy that can be used throughout the Engadin.

In 2005, Danco and two of his friends set up a biogas plant. Given that food scraps can no longer be used to feed pigs, the local restaurants would simply have thrown it all away, creating pointless pollution and waste. So the three friends decided to set up a biogas plant that would solve the problem of how to dispose of this organic refuse. Even now, years later, all the food waste from restaurants from Celerina as far as Castasegna is collected, and in the municipality of Bivio: around 1700 tons of refuse in total. 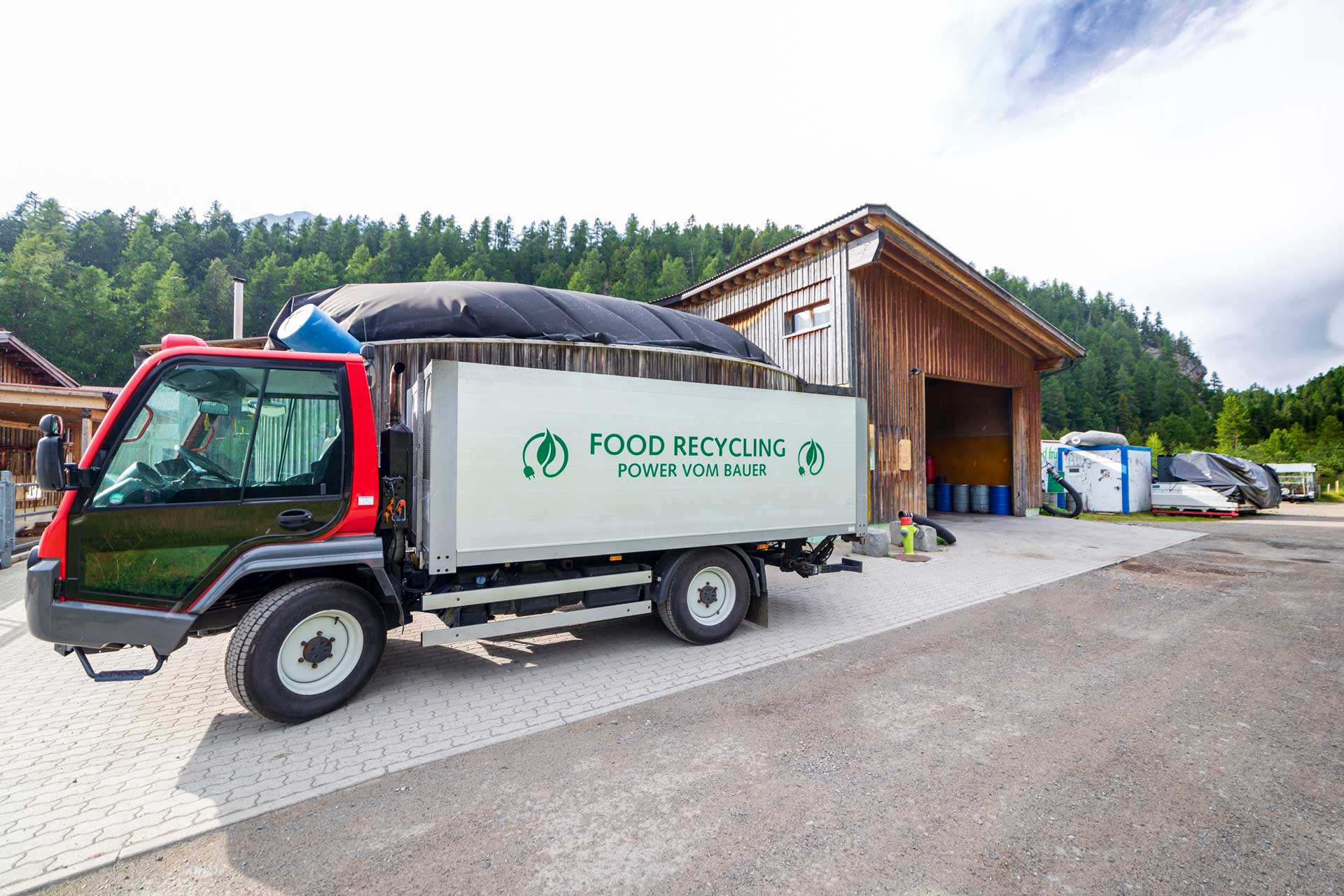 How does the Biogas plant work?

Firstly the food scraps are put into a container in which they are mixed together. Then they are moved into a large silo where they are heated. After this, everything goes into the fermenter, where it stays to ferment at a temperature of around 40° for 38 to 42 days.

Fermentation produces gas, which is fed into the turbines thus creating electric current. This makes it possible to supply electricity to around 120 homes throughout the winter.

Any remaining waste is used as fertilizer to spread onto the fields, both our own and those belonging to other farms in German-speaking Switzerland.

“We must be extremely careful about how we use our resources: if we take something from nature we must remember to give it back in some form.

Nature is like a circle; everything we do has consequences for future generations.

If everyone did their own little bit to complete the circle, we could ensure the next generations a safer future”. 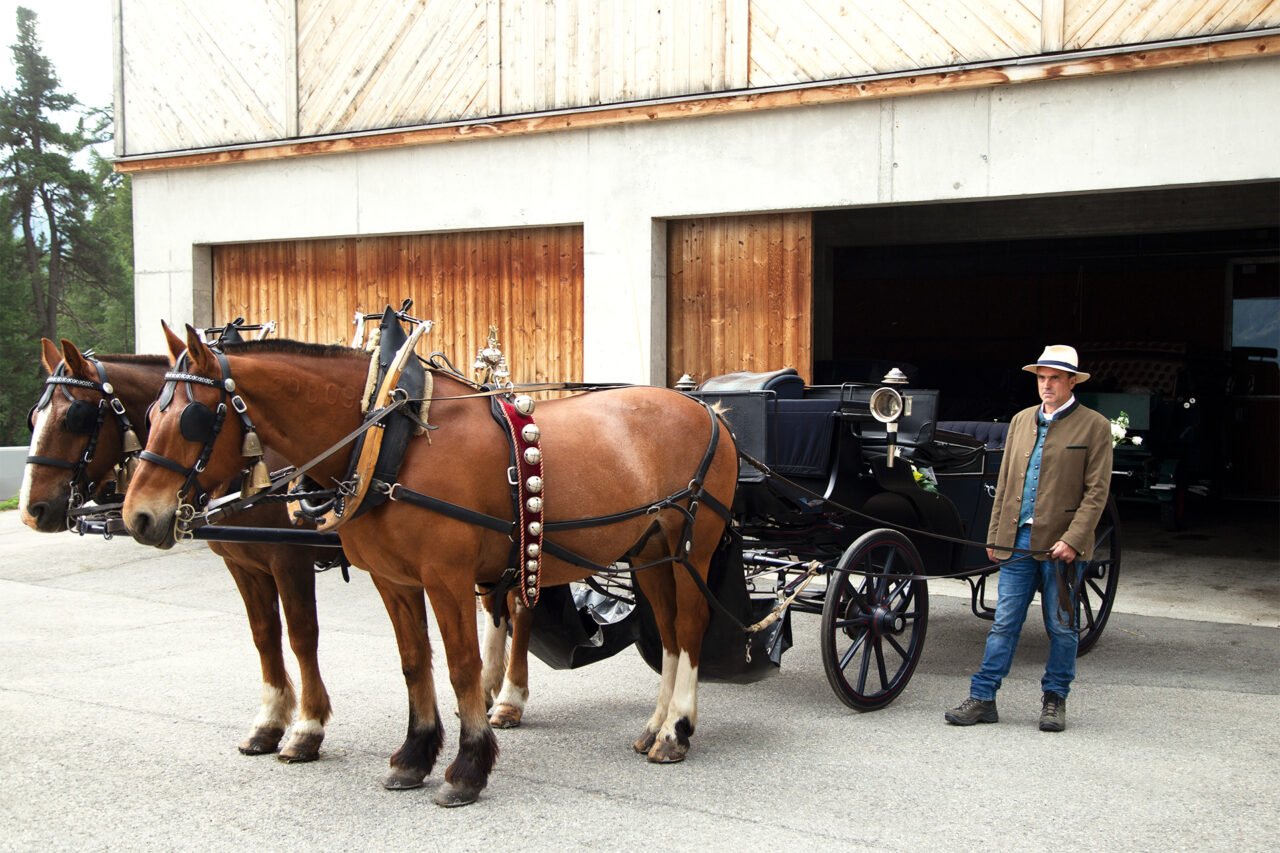 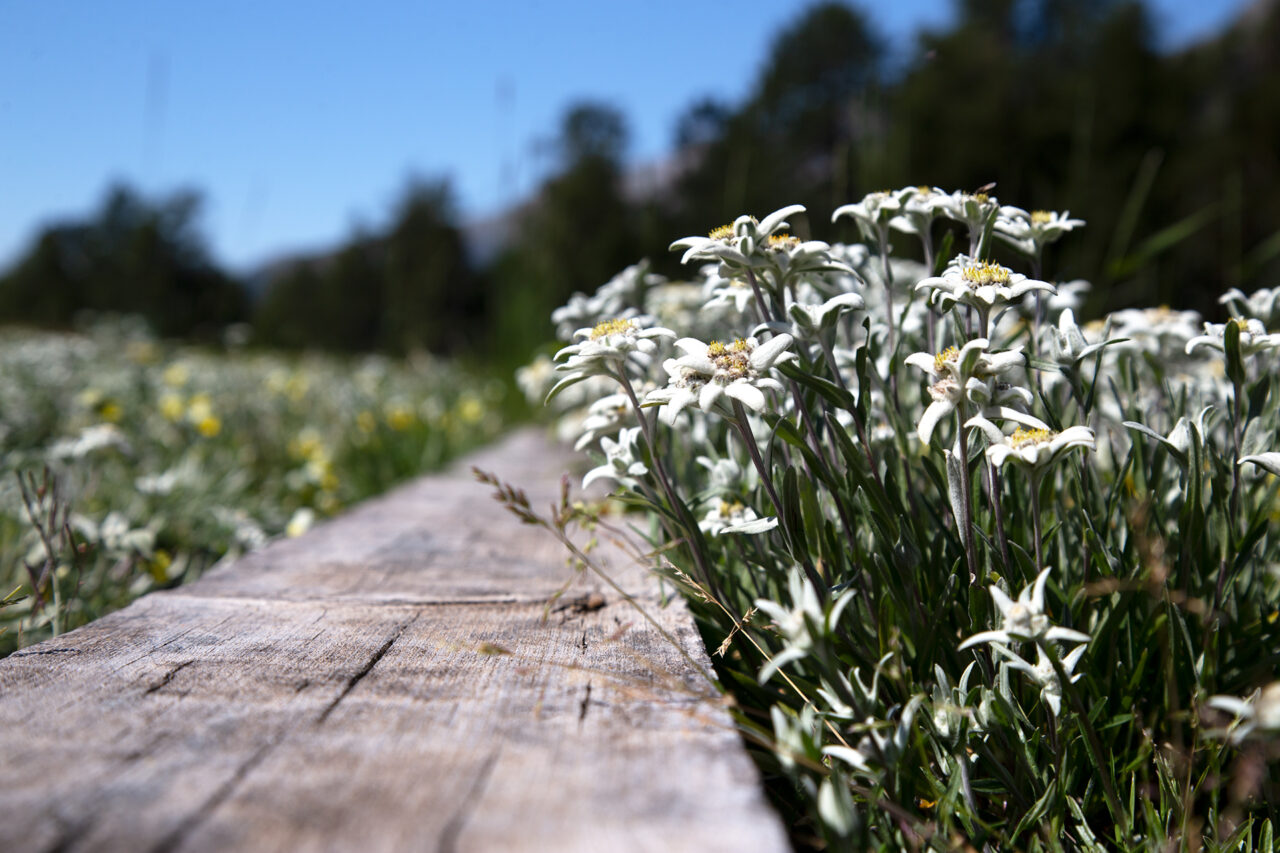 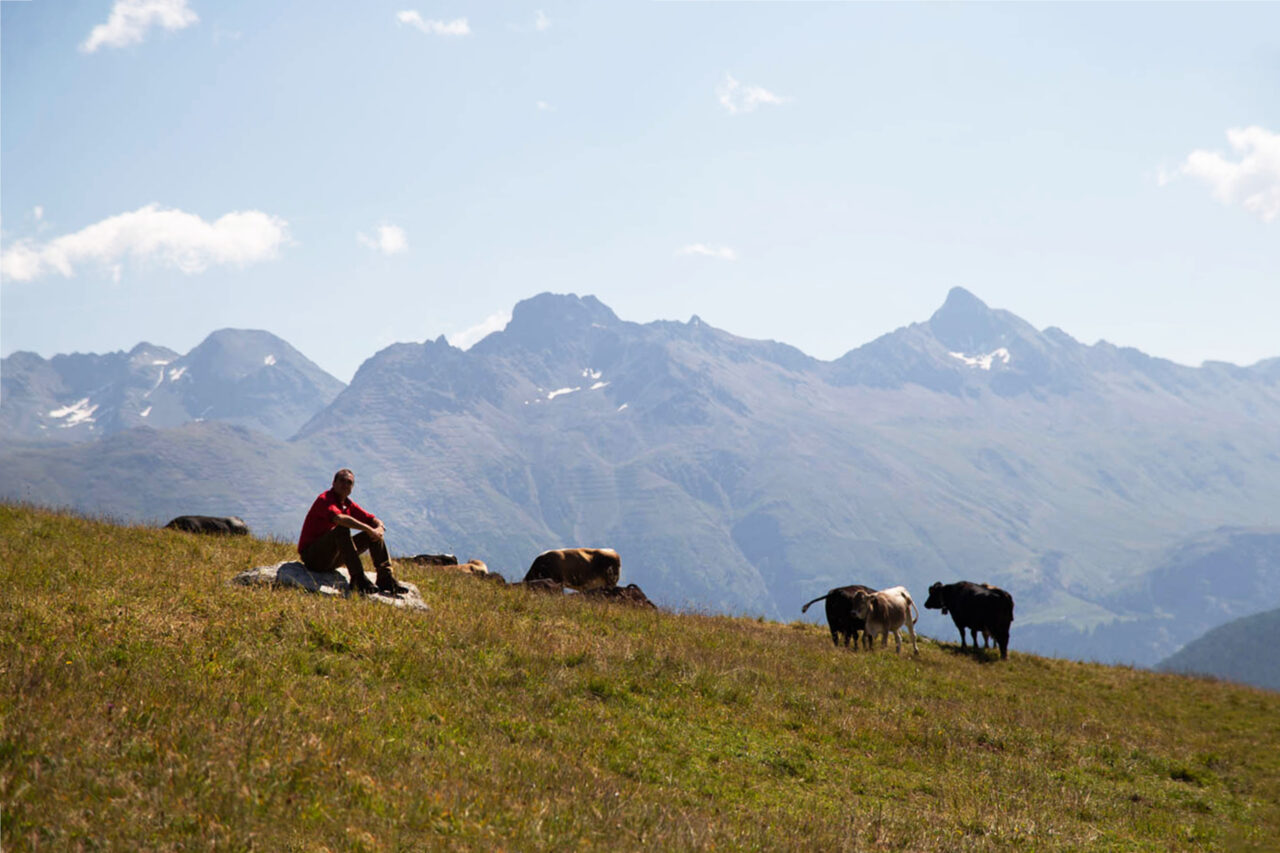 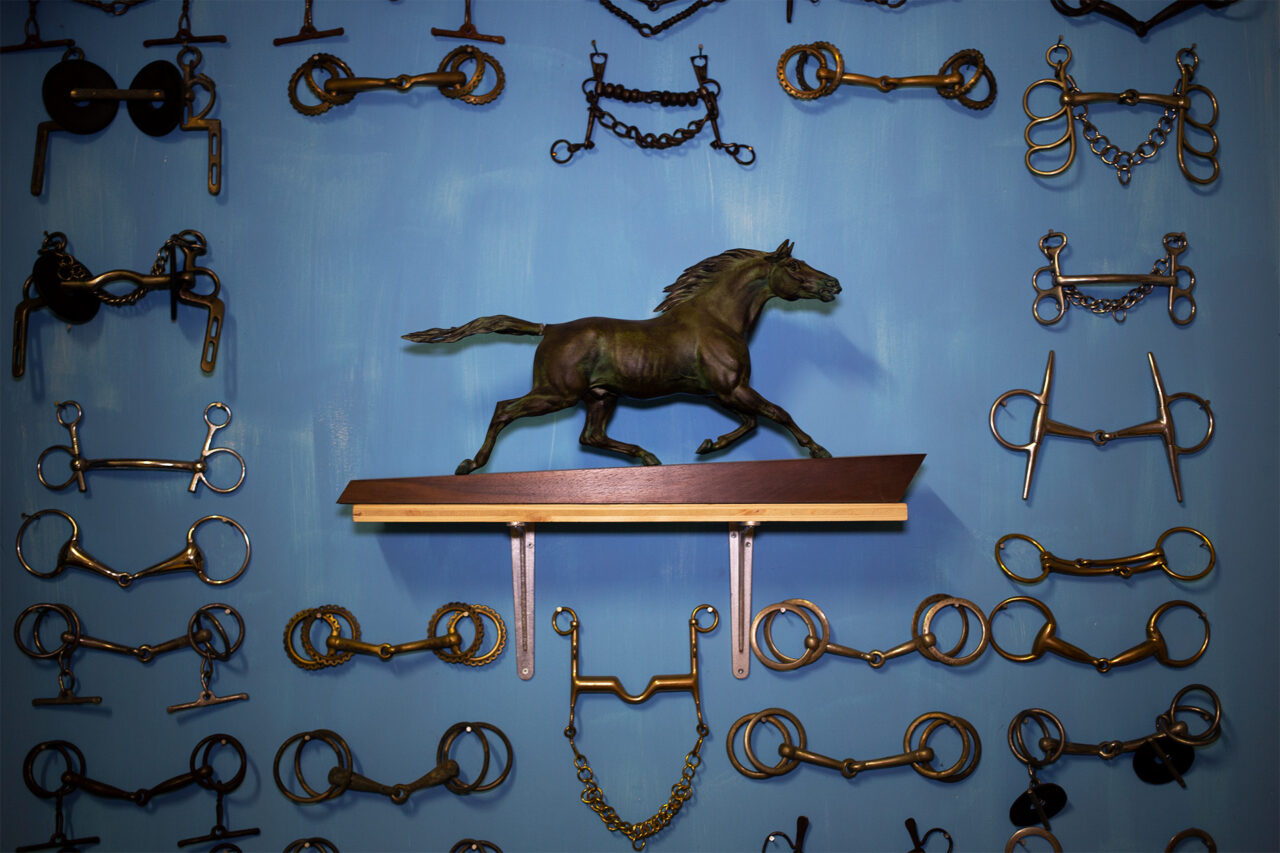